Base Camp for Your Black Hills Adventure

The lodge is constructed of massive spruce logs with an extensive deck facing west with views of pine trees, rock outcrops and Mt. Rushmore.

The interior decor is dominated by the oversized natural rock fireplace and genuine western and antique artifacts are in every room. Each lodge room is individually heated and air-conditioned.

Begin your day on the west desk, facing Mount Rushmore. Guests enjoy watching some of our local wildlife graze on our fully natural landscapes.

Lodge rooms include a light breakfast of coffee, tea, juice and pastries.

Outfitted with comfortable beds and seating areas, these cabins are perfect for getting out into nature, without being too far into nature.

Each cabin also comes with its own dedicated, private bathroom in the shower house. For meal preparation, each cabin features a kitchenette unit with hot plate and refrigerator, and the centrally-located pavilion has a propane grill and fire pit for burgers and s’mores (food not included).

Our play area and nature trail offer kids a chance to unwind after a long day in the car.

Buffalo Rock Lodge was built in 1998 by Art and Marilyn Oakes and opened for business in 1999. Marilyn continues to operate the lodge with the help of her family and seasonal work campers.

Marilyn is very interested in the history of the area, and she is always ready to answer questions or tell some stories of the early days. Before his passing in 2014, Art loved the flora and fauna of the area, and was fond of introducing guests to perspectives and points of interest not otherwise on the normal tourist “to-do list”.

Marilyn’s grandfather, C.C. Gideon, came to the Black Hills of South Dakota in 1918 to act as general contractor for the construction of the State Game Lodge. Subsequently, he and his wife Elma stayed on to manage the Lodge for the next 27 years. During that time C.C. was deeply involved in the opening up of the area by laying out roads such as the Needles Highway and Iron Mountain Road, and designing buildings, including the Artist Studio at Mt. Rushmore and the Coolidge Inn in Custer State Park.

When Art and Marilyn returned to the Black Hills in 1988, they found they shared the same love for the Black Hills. In 1997 the construction began on Buffalo Rock Lodge, on property that had been in the family since 1932. The summer of 1999 marked the first season of the lodge. Since that time, more than 1,000 people a year have enjoyed breakfast at the lodge, dining at a table with a view of Mt. Rushmore.

Marilyn has been active on many different tourism and community boards including Black Hills Badlands and Lakes, Visitor Industry Alliance, Mt. Rushmore Society, Bed and Breakfast Innkeepers, and the Keystone Fire District Board.

Art was active in the area as a watch-dog for the forests and communities. In 1995 he was written up in the U.S. Congressional Record for his efforts to keep the lights on at Mt. Rushmore and secure a fund to protect the lighting should there be another financial shut down of the government. He was also among the first photographers to catch the fireworks over Mt. Rushmore and the resulting photo hung in the memorial’s dining room for 4 years. His photo Comet Hale-Bopp Over Mt. Rushmore by Moonlight now hangs in homes and businesses all over the U.S. and in many foreign countries. Art passed away in 2014 but is ever-present, not just in our hearts, but in the vision and direction of the business.

The prevailing philosophy is and has been to welcome guests as if they were long time friends and make sure that while they are here they see the Black Hills up close and personal. 2022 marks the 23rd season in the bed and breakfast. As the next generation steps in to take a more active role in day-to-day management, we all look forward to the next 20 years as well.

– Marilyn and the Buffalo Rock Team 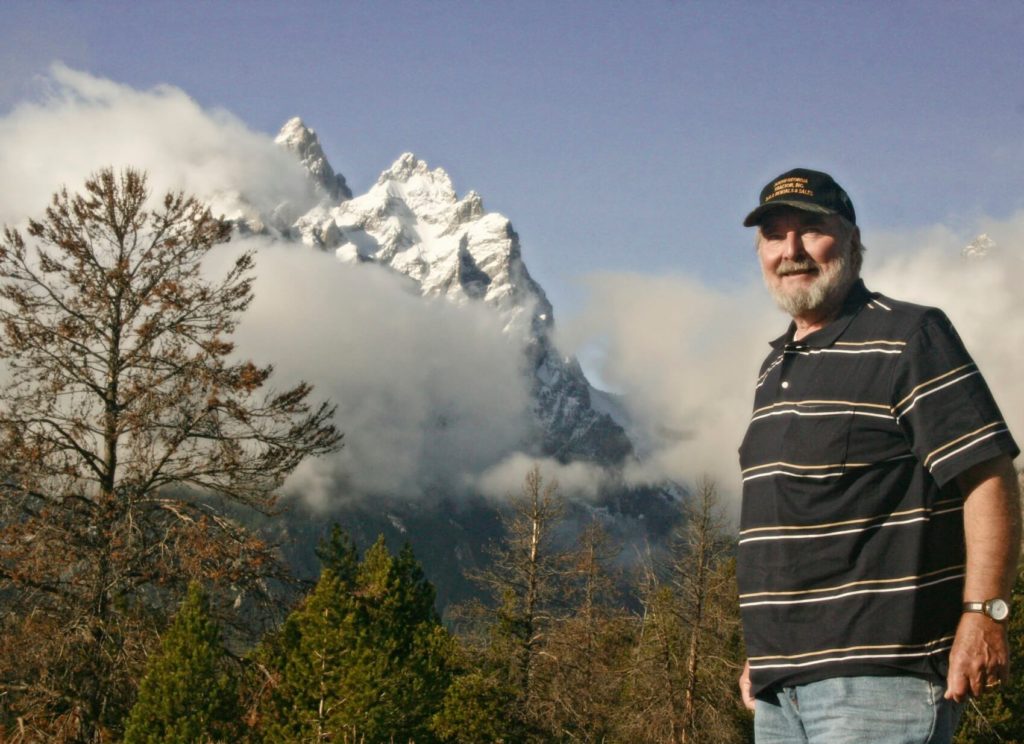 Finding Your Way Around the Neighborhood 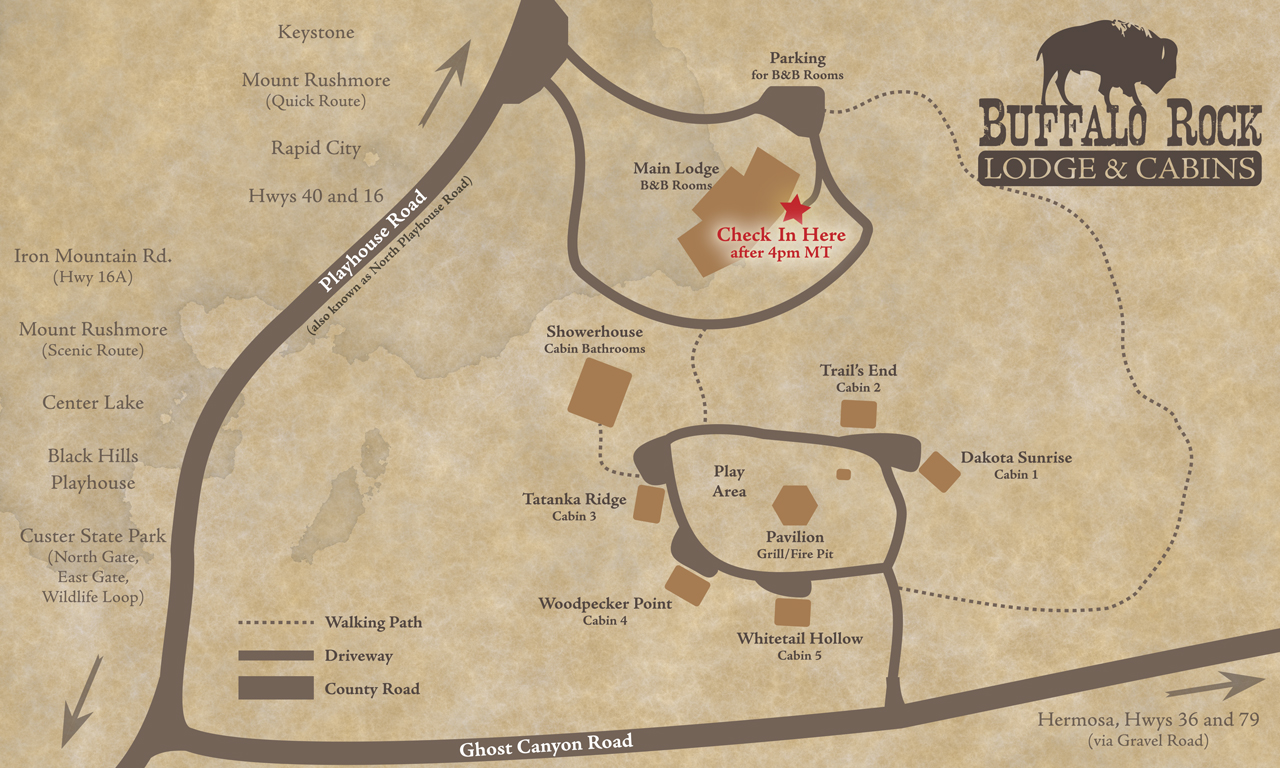